Innovative Methods for Measuring Drivers of Food Choice in Malawi 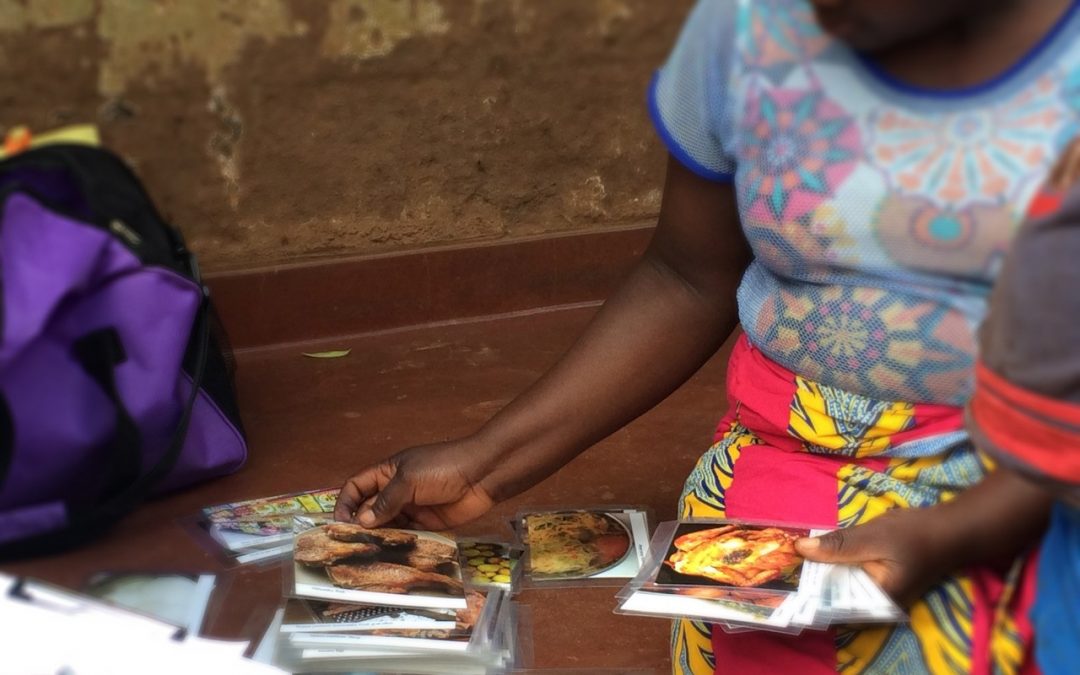 Dr. Valerie Flax shares insights on methods her team is developing to measure drivers of food choice in Malawi

Nutrition and development experts around the world agree that many low- and middle-income countries are going through a nutrition transition. While under-nutrition, including stunting, remains an important problem in sub-Saharan Africa, the prevalence of overweight is rapidly increasing and is predicted to be 13% among children under five by 2020 and 29% in adults by 2030. In Malawi, about one-fifth of women of reproductive age are overweight, and overweight is more common than wasting among children under five. 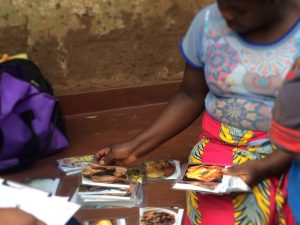 As this significant public health challenge continues to increase, ministries of health have committed to implementing policies to align with the Sustainable Development Goals to keep rates of overweight and obesity at bay. But how can national and sub-national governments create the most effective policies without the right supporting data? In Malawi, there is still a significant information gap related to the individual and social decision-making processes that are driving the nutrition transition. To help narrow that gap, RTI International, the University of Malawi’s Centre for Social Research, and Harvard University are undertaking an innovative mixed-methods research project to identify drivers of food choice in mother-child dyads in which the mother, 6- to 59-month-old child, or both, are overweight.

We’re using both quantitative and qualitative methods collected from the same rural and urban households two times, once during the dry season and once during the rainy season. We collect information on dietary intake and factors related to food choice, including food preferences, household food insecurity, female autonomy, body size perceptions, household composition, food expenditures, and socioeconomic status.

One of the goals of this project is to go beyond traditional data collection methods and develop and use innovative and culturally appropriate methods for measuring what drives food choice at the household level. For example, our team integrated an interview into the study using body silhouettes. While a similar method has been used previously among HIV-positive women in Malawi, it has not yet been used with the general population or with children. Using the work of a Malawian artist, we presented the mothers with a set of seven drawings of women and then children that range from underweight to obese. Mothers were then asked a series of questions related to the silhouettes, including which size they thought represented their or their child’s current body size, which one they prefer, and which one they considered healthy. We compared their responses to the actual body size of the mothers and children based on their weight and height. Mothers were often inaccurate in their perceptions of their own and their child’s current body sizes, thinking that they had a normal body size when they were actually overweight or obese. Mothers preferred overweight body sizes and thought they were “healthy” for themselves and their child. These findings point toward potential relationships between body size misperceptions, body size preferences, and food choices that could contribute to overweight and obesity.

Similarly, we employed the use of a food preference check list, a tool that traditionally hasn’t been used in low-income countries. Participants were asked to rate their preferences for 130 different foods. In general, women in Malawi expressed a strong preference for refined (versus whole grain) starches and animal-source foods, like chicken, beef, goat, fish, and eggs. They also expressed a preference for certain unhealthy foods, such as French fries and fizzy drinks. At the same time, they indicated a preference for most fruits and green leafy vegetables with groundnut powder or oil, which is consistent with the 2007 National Nutrition Guidelines for Malawi that recommend eating fruit after every meal and adding oil-rich foods such as groundnuts or cooking oil to green vegetables to enhance vitamin absorption. Overall, the food preference results indicate that women prefer a mix of healthy and unhealthy foods. This information could be used to develop messaging that goes deeper than the current dietary guidance available in Malawi. 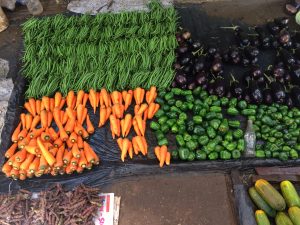 Although our preliminary findings on size body preferences and food preferences are useful, they do not necessarily explain food purchase and consumption on their own. We expect to conclude our study later this year and then analyze the relationship between a variety of drivers of food choice and overweight, with the goal of providing evidence for future policies and programs.

We’re inspired by the fact that so many governments in sub-Saharan Africa are committed to creating policies that will strengthen health – including through improved nutrition. We’re hopeful that our study – and others like it – will help them do it in the most effective way possible.